1. A little history from Accidental Initiations 2 of those days in the early part of the last decade. Olympia newly minted as "hippest in the west" and other things:


During the show’s run we sold out The Capitol Theater every night but the impact was even greater than that. Like The Spearhead Sound Hours Benefit, The Transfused involved so many people that it felt like the whole town was in on the ritual. There was talk of taking it to Broadway and I am sure if they had, it would have stood a shot at Hedwig-style success. Sadly, like so many Olympia projects, The Transfused and its creators could not contend with the dangers of commercial success, so the production went no further than the city limits, and today it lives on only in the videos from its one production, and in the memories of those who were there. Even more disheartening for me, once the production ended, that sense of inclusion I had enjoyed dissipated and I faded back into the white woodwork of Olympia with most of my former collaborators walking past me on the street without any sense of kinship between us.

There is no actual evidence of this on the internet, but I remember one of the last (or maybe THE last) performances, the cast and audience of The Transfused invaded Lake Fair on an early summer evening and goofed around. Before 9/11, before the Nisqually quake that changed downtown Olympia forever. Boy, those were the days.

2. Yodelling Lama wonders (as do the rest of us) why Fish is the only microbrewery in town. There used to be that racing place in Lacey, but I don't think that really counted.

3. Alice (@wazzuoly) on her blog writes about the KRS-One show:


This pleasant night on the town taught me an important lesson. Every once in a while, I need to step outside my comfort zone. And I am going to do it. Too often we stay in our own little box, never taking the time to experience something different. It’s sad really. And it has driven this country so far apart.

5. Pretty picture of Grass Lake by Paul T.Marsh from the Olympia flickr pool. 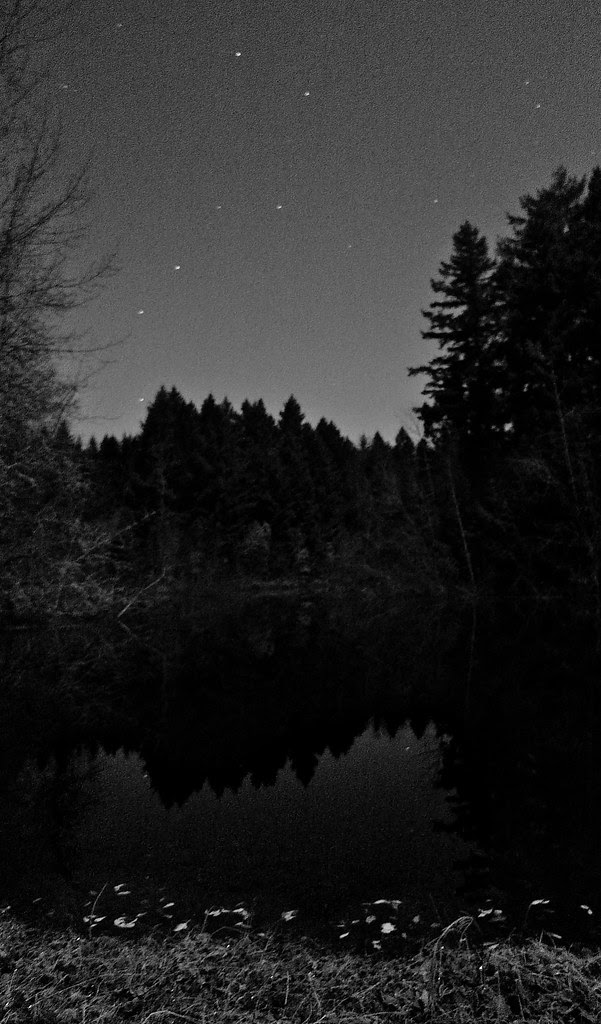