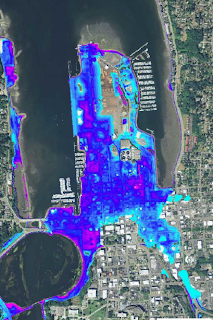 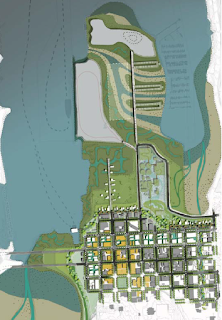 This may not be exactly what we end up doing, but this is the kind of beautiful urban design we need to approach the hard questions we'll have to answer in the next century. We have to be able to see the solutions before we make them happen.
Posted by Emmett at 3/13/2013 09:05:00 PM