Sort of funny how, now that you have to pay for access to The Olympian, and they require folks to comment using real FB identities, that there are no almost no comments on the articles whatsoever.

Whatever will the trolls do amuse themselves?


The Olympian put up a bit of a paywall and moved to Facebook comments awhile back. Since then, the comment threads over there went from troll heaven to ghost town. So, where did all the online conversation (and all the trolls) go?

This is the most epically troll heavy place in the world and Olympia. Not sure why anyone ever really posts here, other than self gratification. But, there even seems to be some back and forth.

While engagement over at the Olympian has waned, it has waxed at Olympia Memes. This isn't just a simple local memes site, the admin of the page has raised money for charity and taken on local debates like feeding homeless downtown. Also, making fun of Shelton.

Reddit has a reputation (earned) for being a sort of troll heavy site wide. But, our small corner of reddit here in Olympia is "pretty chill." There are also several other specific local subreddits for Evergreen and jobs in Olympia. 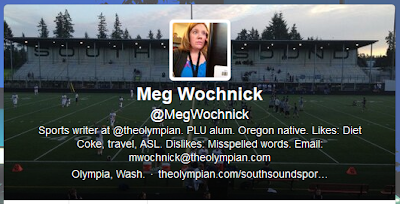 Back when I was a young reporter and first thinking about publishing on the web, I thought of comment threads as a way to update stories and engage with reporters. What newspaper comment threads eventually became couldn't be further from that. But, reporters on twitter seem to be bringing that vision to reality. Meg Wochnick and Matt Batcheldor are doing a great job engaging on twitter.
Posted by Emmett at 10/31/2013 06:12:00 AM