The isthmus if Wilder and White had gotten their way

This is a strange sentence to me (from the Capitol Vista Park website):


There is a continuity in the evolution of this vision from 1911, through the development of Heritage Park and the Fountain Block, to this next phase which will be the Capitol Olympic Vista Park.

What's being talked about here is the plan for a new park across the street from Heritage Park on what is common called the isthmus in downtown Olympia. Really, its one big earthen dam. But, what the writer here is referring to is a 1911 proposal for how that part of downtown should look.

Here's a representation of what those early 20th century architects (Walter Wilder and Harry White) wanted:

What you're seeing is something totally different than this:

Now, let's take another look at the Wilder and White isthmus, this time with their blocks overlaid onto modern Olympia: 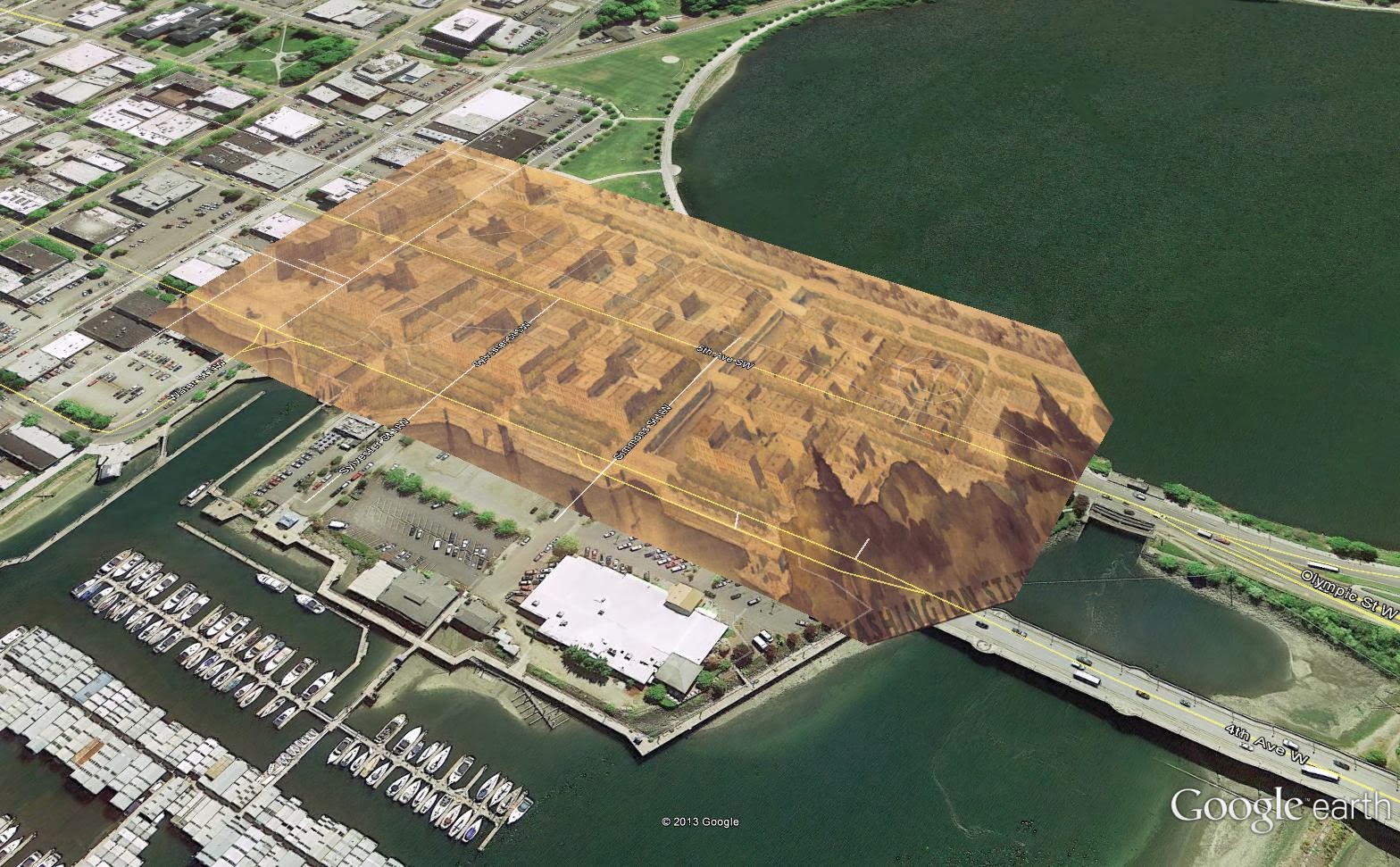 Wilder and White did not propose a park across the isthmus, they proposed a few block of at least three or four story buildings. 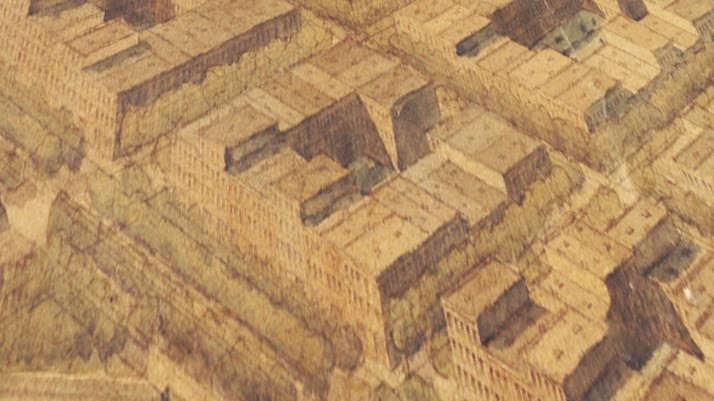 It is one thing to use a historic vision to argue for a change in how we lay out our city. It is something else to say the vision "evolved." But, I think we're owed a bit of honesty to how far that evolution has gone. In this case, from an urban neighborhood to parks.