Why can't Olympia get some sort of semi-pro soccer going on? Or, we need the Tall Boys (someone help Brandon out)

In the next few weeks, between the Evergreen Premiere League, the National Premier Soccer League NW and the good old PDL, there will be three different non-pro/non-amateur leagues kicking off in this state.

And, none of them have a club in Olympia or even Thurston County.

The last time we sniffed at a local semi-pro league, it was the good old Tumwater Pioneers. They ended up folding after just one year. Even though the soccer was great, their results weren't. And, apparently, the financial returns weren't either.

We even have had Olympia semi-pro teams in the distant and not so distant past.

So, as we've seen teams become established in Bremerton, Bellingham, Everett and even Vancouver, Olympia has failed to put anything on the map. What is it about Olympia that has prevented anyone from coming forward with a team?

Why Olympia?: The cities of Olympia, Lacey and Tumwater are home to over 108,000 residents and Thurston County’s population is over 250,000. There is only one professional or semi-professional team in the area – the Tumwater Pioneers indoor soccer team – and no direct sports competition in the summer. The area has had great success supporting soccer over the last two summers when over 1,200 fans flocked to watch the Sounders U23s and Portland Timbers U23s play at Tumwater Stadium. The area is home to multiple large and active youth soccer organizations including Blackhills FC, Puget Sound Slammers and Thurston County United and men’s college programs at Saint Martin’s, Evergreen and South Puget Sound.

Why the EPLWA?: The first reason is simple: cost. The EPLWA has been designed to be budget friendly charging just $1,000 in league fees. This allows for teams to put more money back into their communities and programs and will allow teams to be more financially stable over their first few seasons. An EPLWA team can compete at a high level – potentially participating in the US Open Cup – for significantly less money than a PDL team with the same opportunities for generating revenue.


As far as I know, no one responded back to him.

I hope Brandon doesn't lose heart. I hope he keeps his idea out there for next season, that we get a team together.

Here's to the Tall Boys. 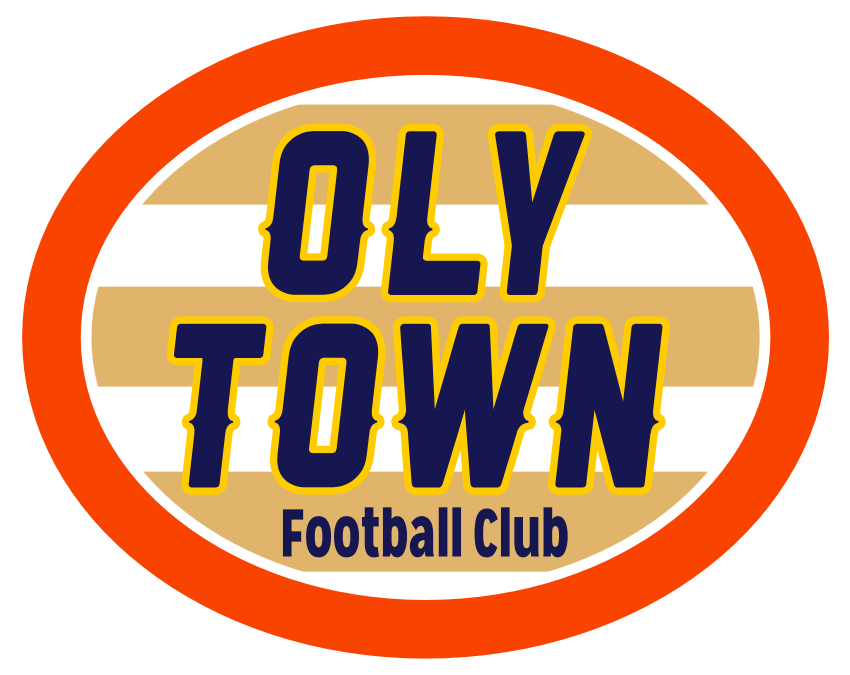