When did downtown (or rather old town) Olympia stop being a place where people lived?

We don't call downtown Olympia "old town," even though that's where the city grew from.

I'm not sure to what extent, but at a certain point in our history, the nature of downtown was much more residential than it is now. This is simply because no one in Olympia lived anywhere else. But, now downtown is the hole in Olympia's population donut.

If you take a look at historic views of the older parts of town, they sure do seem a lot more residential than they currently are. Downright suburban even. Single family homes dotting well laid out streets. But, now those blocks are mostly commercial or retails spaces, with a handful of high density housing. 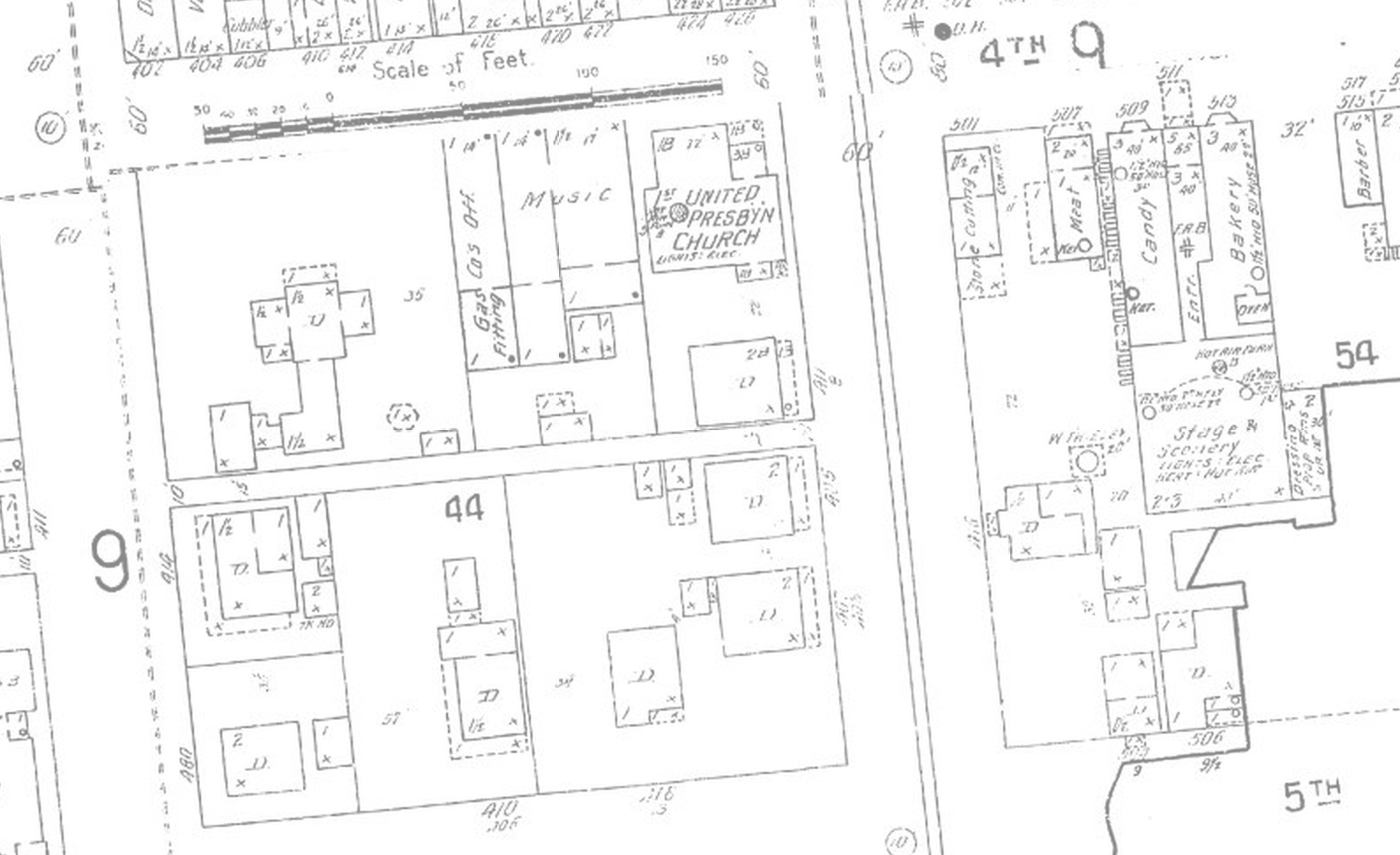 I suppose now that I think about it, I'm not absolutely sure that if you compared raw numbers, there'd be more people in downtown in 1910 than right now. What residential housing we do have is high density.

But, what we did have back then in terms of residential use downtown was much closer and interwoven with commercial and even industrial uses.

I suppose that's my point: residential and commercial/industrial uses weren't terribly separated. We were still pretty far off from the point when an entire street would be dominated by just houses. Or, just stores. You couldn't drive anywhere, so if you couldn't walk, it was inconvenient.

I want to take a closer look at this. You can see from the Sanborn overlays I linked to above that this is generally true. I've emailed Brian Hovis, who put the maps together, and I want to see if I can play around with a version of his work to see if I can mark residential vs. non-residential and try to compare it to the current day.
Posted by Emmett at 3/16/2015 05:40:00 AM

Great stuff, Emmett! Can't wait to see what you learn.