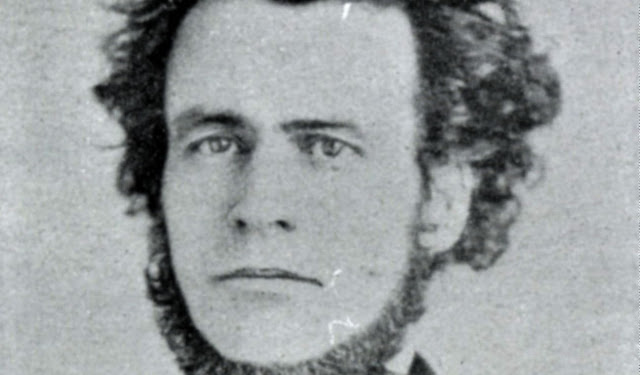 The school district must become part of the community. Sometimes it takes a great deal of effort. Some times its as simple as taking on the name of the community it represents.

I think in a lot of ways, Balsley and Ryder and right, even though more people live in the not-Lacey unincorporated parts of the school district.

But, beyond numbers, there is a better reason to drop Thurston all together. The original Thurston was a racist liar and the moniker itself was forced on us by Oregonians.

You can read much much more about Samuel Thurston, the 1850s Oregon representative who our county is named after here: Why do we still call it Thurston County?

But, here is the too-long-didn't-read on Thurston:

I think that begs the question of where you draw the line on honoring people. Martin Luther King obviously had a significant impact on our civic life, while Sam Thurston really didn't. He was just a guy who did some things that we'd like to never repeat that was recently dead when they were trying to come up with a name.

Deb, what do you know about O.C. Lacey? I haven't been able to find out much about him at all.

Google searched him, plus Lacey museum. Was called "shadowy character", Donald Trump-ish. Was Isaac Woods attorney when he inserted his own name on post office application -without anyone knowing it. When he couldn't make money off of his real estate deals, he left. Was here less than 10 years. Not condoning Thurston, but was man of his time. Lacey was a shyster.