Some good did come from the Tyson Seafood plant purchase 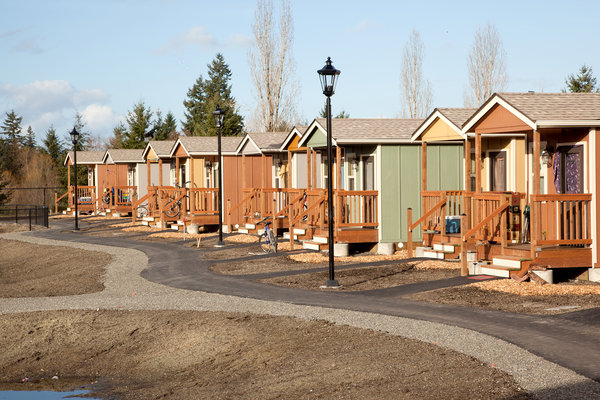 We're all arguing about the real fault for the purchase and white-elephanting of the Tyson Seafood plant, but there's something worth pointing out. While the plant itself still sits empty, there was some good done on another piece of the property.

Quixote Village, an award winning and self governing homeless village, has called the site home for just over two years now. The history of Quixote Village is pretty interesting, growing out of a protest downtown and then riding the wave of local politics on homeless encampments and churches for a few years before settling down.

You can read a lot more about the Village and its history here.

So, yeah, I'll admit it. The Tyson plant has been empty and in county hands for going on 20 years now. Some people who first purchased it now support Gary Edwards for county commission. The folks that moved on to another solution support the same people I'd vote for.

But like most history, things are never really as simple as an easy retelling. The entire property the county purchased in the late 90s did not got to waste. Obviously.
Posted by Emmett at 6/29/2016 12:07:00 PM