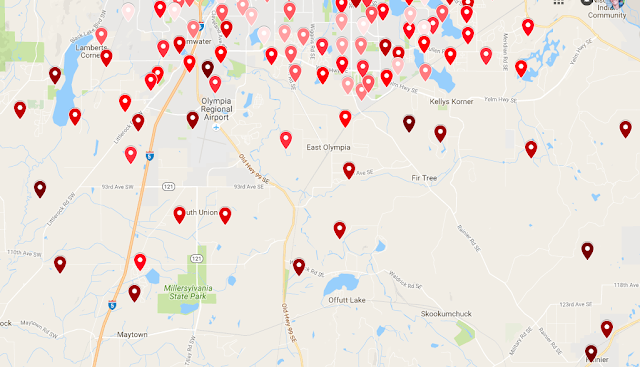 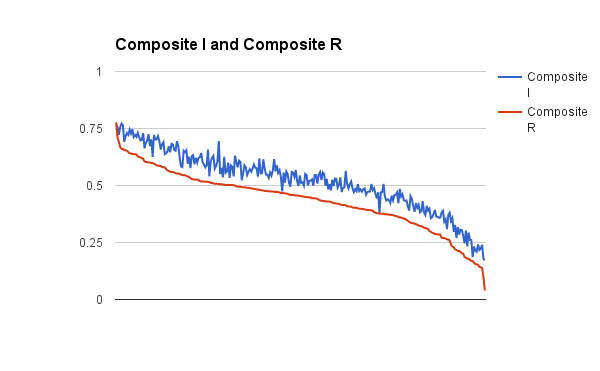 If I had been right, the colors would have been much less stratified across the map, much more dark in the north county and much more bright in the south county. But, the pattern here is clear. Conservative voters were much more active this year in the south compared to the last four commission cycles.
Posted by Emmett at 12/02/2016 01:04:00 PM

Emmett, in the scientific spirit, makes his conclusion based on the vagaries of the available data. Balsley makes claims merely on what he wants to true, and in this case he was right, by default. I prefer the values of enlightenment and modernity. I'll take Emmett's approach without apology.