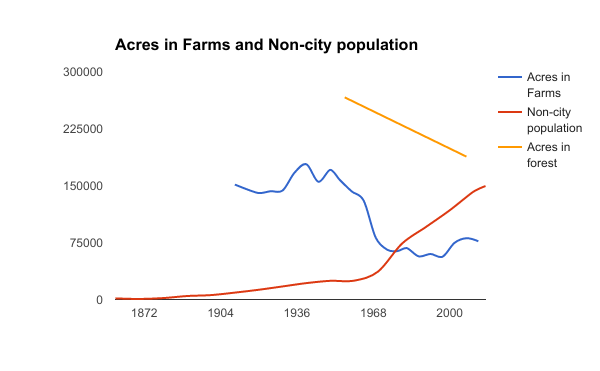 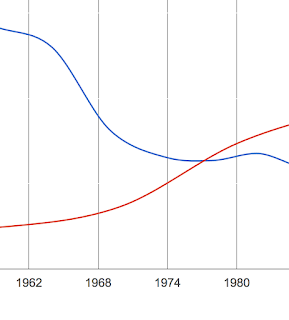 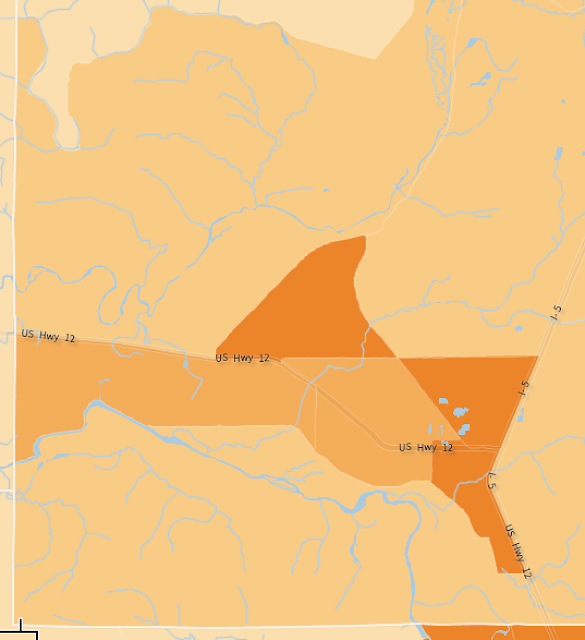 Farming complemented work in the timber industry, broadly defined (including sawmills, plywood etc). I think it was a common pattern in Thurston County for people to have small farms that women/families worked much of the time, and men in off-seasons. Maybe there is a direct link between the decline in timber employment and the decline in farming. Certainly there is a broader link in the sense that both were subjected to similar economic forces.