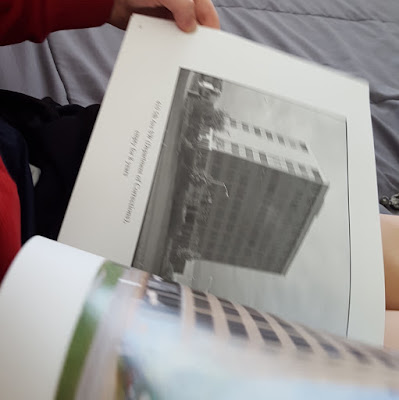 The way he talks about trying to draw out the mundane past into the mundane future and the phantom palace (and later in the essay his "pillars of light" vs. Springsteen's darkness on the edge of town) makes me want more.
Posted by Emmett at 4/24/2017 07:41:00 PM