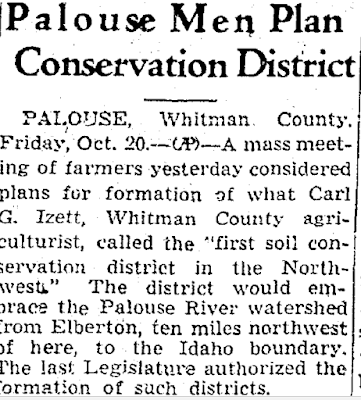 So, in short, it has always been that way, but the rules changed over time to allow for more participation, but also not deliberately. It costs less to do it this way and at a point when the legislature could have made conservation districst play by the same rules, they decided not to.
Posted by Emmett at 3/06/2018 05:55:00 AM