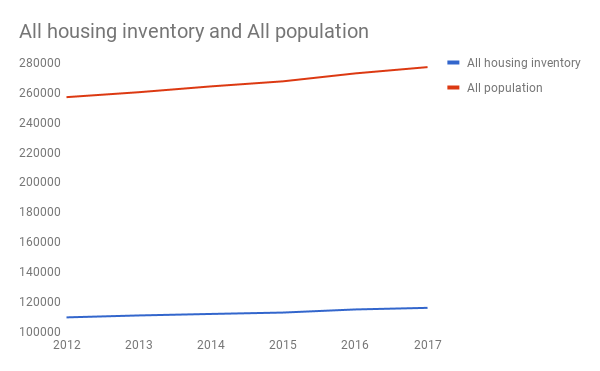 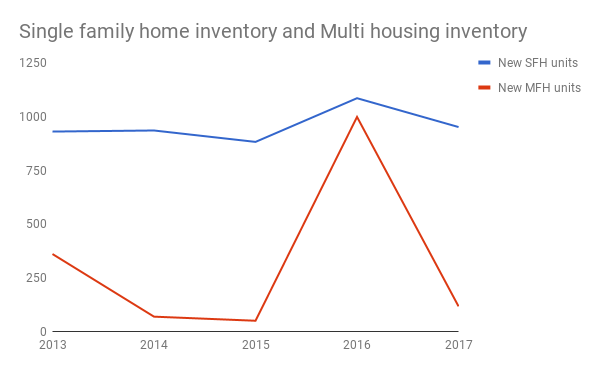 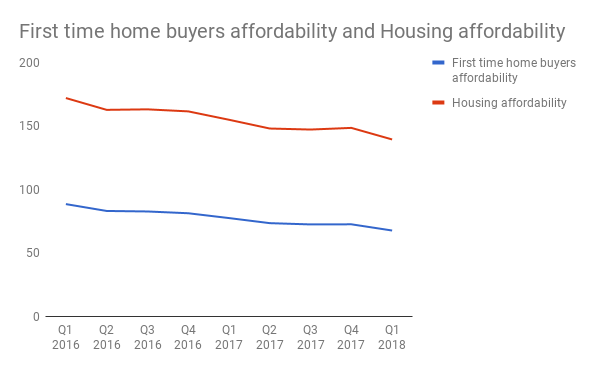 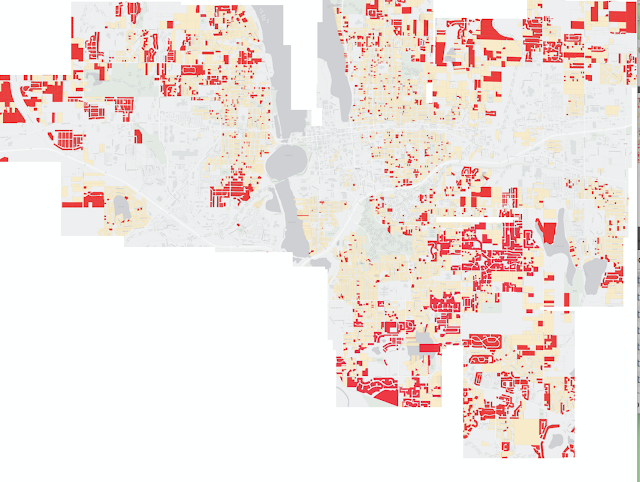 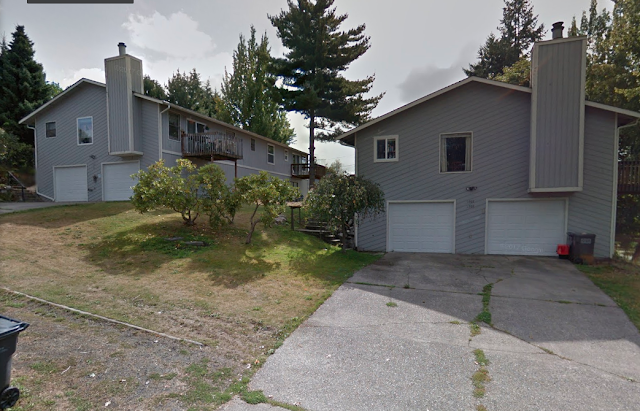 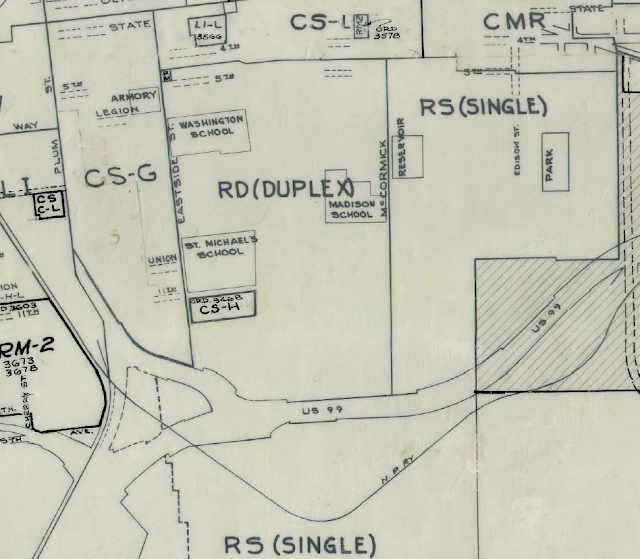 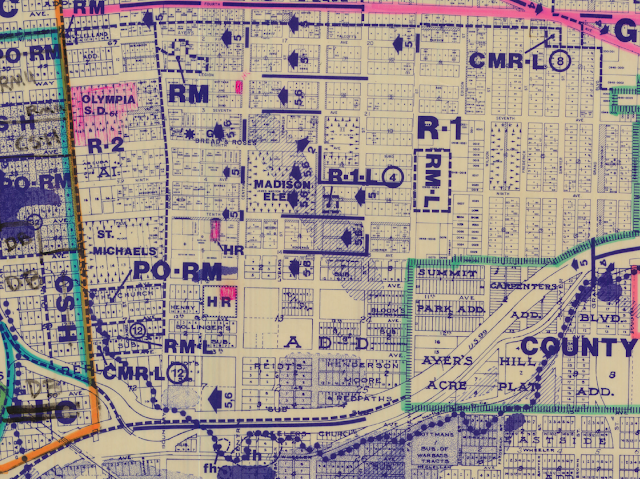 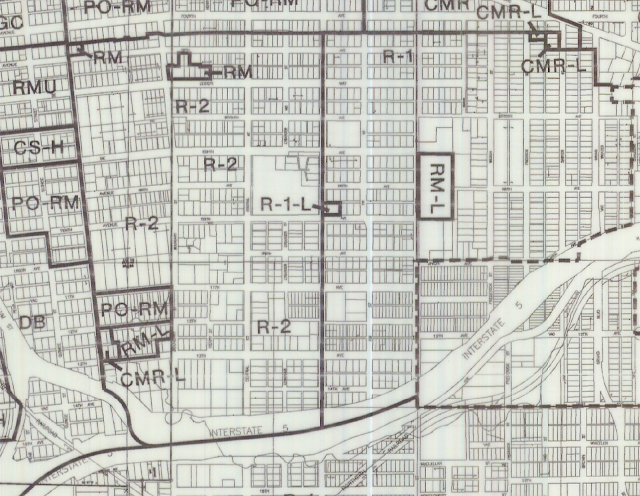 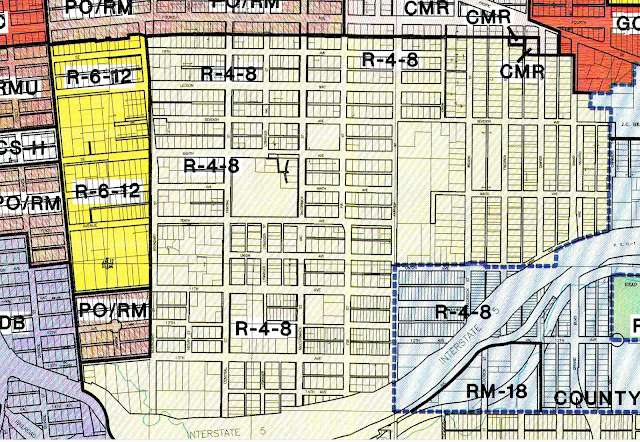 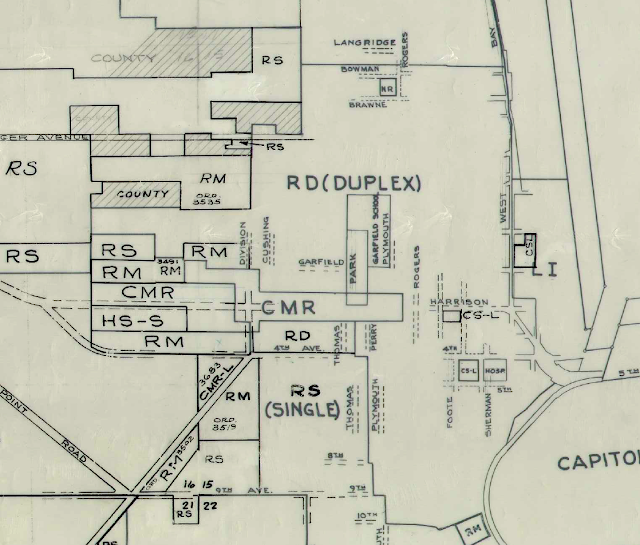 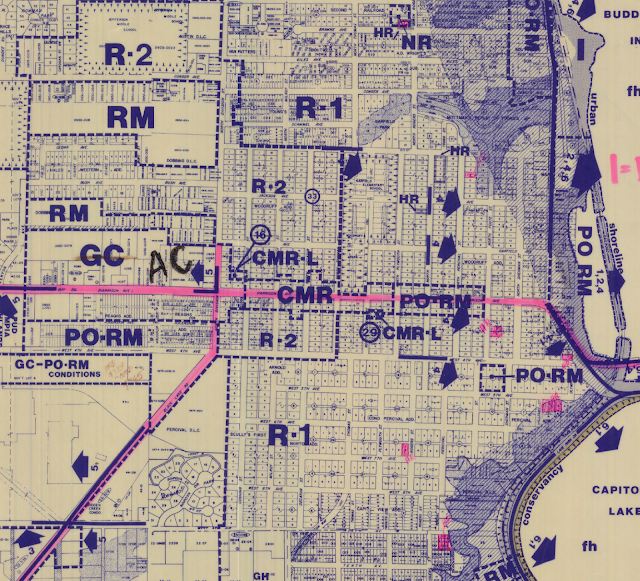 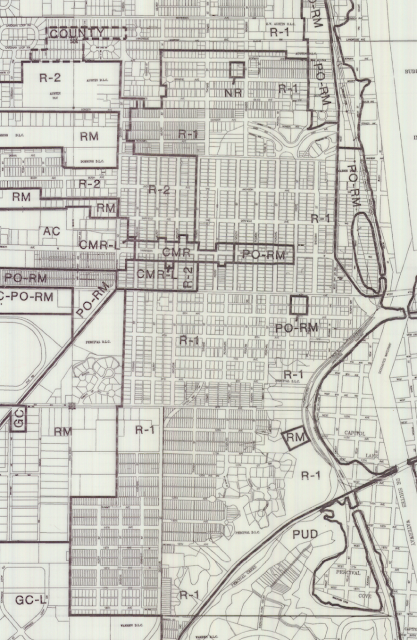 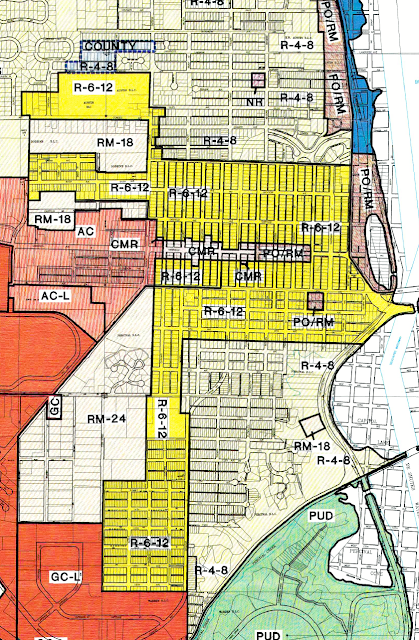 Less access to housing over a finite area leads to a higher cost to access that housing. Seems pretty simple. The purpose and the result of the downzoning in Olympia was the gentrification that we've seen over the last few decades. Rather than allowing the neighborhoods to absorb the growth that was coming, we allowed it to do something totally different.
Posted by Emmett at 5/21/2018 03:35:00 PM 1 comment: