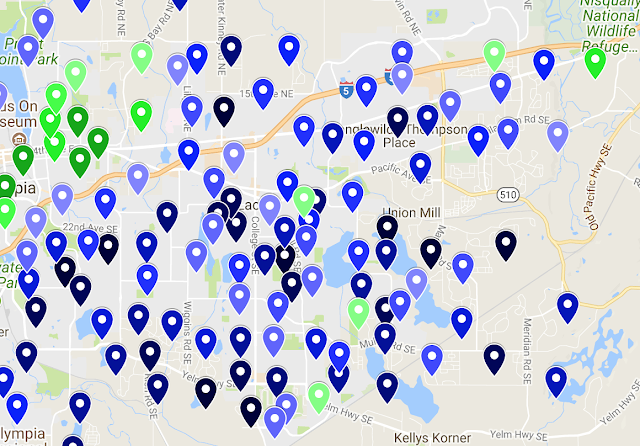 A very interesting analysis of the primary. Thank you. What is the color scheme? black to yellow?