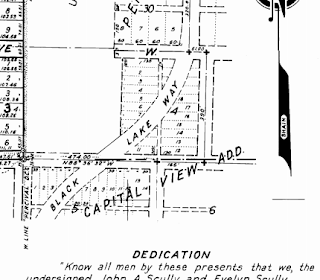 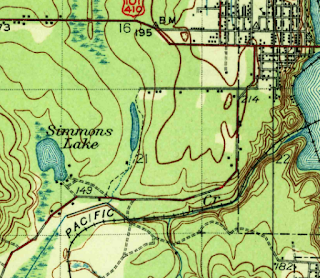 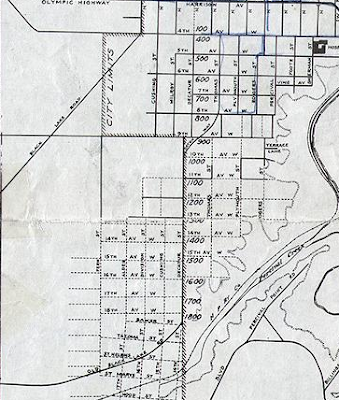 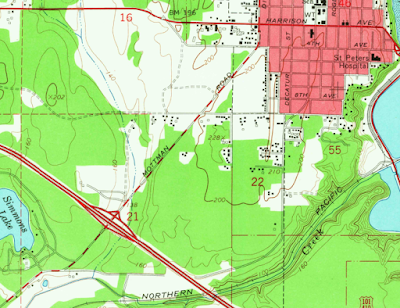 But, what is interesting to me is that how history really could have played out differently. We could have seen a history where the Auto Mall never happened and West Olympia sprouted a traditional commercial center on the end of Decatur that is now a dead end. Had the decision been made differently in the 1950s to connect Primary State Route 9 (now Highway 101) to west Olympia by the Old Blake Lake Road instead of Mottman (Blake Lake Boulevard), we would have likely seen a different development pattern emerge.
Posted by Emmett at 4/11/2020 08:46:00 PM

meetuniversity said...
This comment has been removed by a blog administrator.
November 15, 2020 at 5:52 AM