The easy and actually best way to rename Thurston County 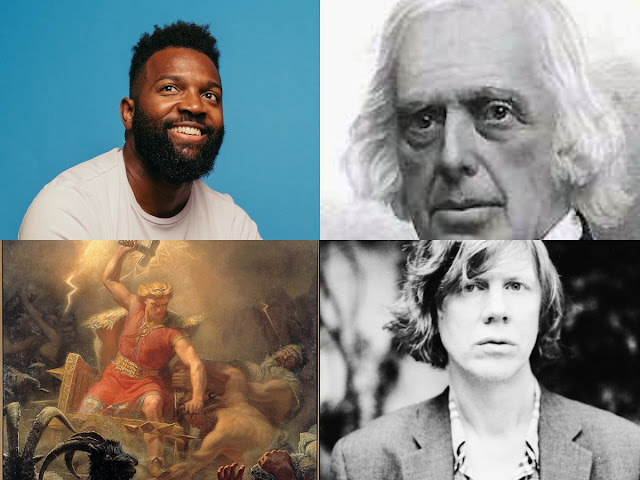 Yeah, in fact, I do think we should rename Thurston County. Or everything named after Samuel Thurston, including Thurston Avenue in Olympia.

Here's a brief update on why Samuel Thurston is not a good namesake. He never lived here, never visited here. His only actual impact here is the worst thing about him. Yes, he did write the Black Exclusion law in the Oregon Territory (which Thurston County was part of back in the day) and he did other things. But the worst thing is that he set our course that we travelled on well after his early death.

The name itself had more to with the politics of the moment in the 1850s. Thurston was a ruthless political operator. Major pieces of our region's racist heritage took root from the Black Exclusion Laws, including:

The common thread through all of these episodes (and more) were that only white people should be allowed to paid labor. Everything else needed to be controlled and discouraged.

But, I don't necessarily think we need to pick a new name. We can keep the Thurston moniker.

This was exactly what King County did when they changed who "King" honors from terrible Vice President Rufus King to really great Martin Luther King Jr. It is just a matter of finding a new Thurston.

The problem with "Thurston" that we didn't have with "King" is that there aren't any giants of politics and culture that we can point at immediately. There are a lot of good Thurstons, not single great one.

None of these people or imaginary made up gods are knock-it-out-of-the-park obvious like Martin Luther King Jr., but they all do have one thing in common: they are all better than Samuel Thurston.
So, here is my honest to god (Thor, whoever) answer to what we should with the name Thurston County (Avenue, of wherever).
We should keep the name Thurston County, but strip it from Samuel Thurston and give it to literally all the good and decent Thurstons (and Thor's Stone) that ever lived.
I haven't looked all that deeply, but there is no rule that I know of that says you have to keep who you name a place after to one person.
I also don't have an exhaustive list of Thurstons, but there is no reason that I can see that we can't just open up the list again when we find a new one.
Posted by Emmett at 3/19/2022 10:18:00 PM

We could rename Stevens Field and Governor Stevens Avenue too...

Perhaps we could change the name to “”Nisqually County”?

Thurston Howell III is my vote.

My 1st job was with the Thurston Herring Company. Maybe we could rename the county after my boss and captain Don, or maybe his much cooler sister Cheryl, but never after Paul Sr. That old man was a complete asshole.